Triangle Brick for the Win

Since 1989, the Brick Industry Association has sponsored one of the country's most prestigious architectural award programs - the Brick in Architecture Awards. As the only national association to represent both manufacturers and distributors, BIA is the authority in the clay brick industry. The Brick in Architecture Awards has become the nation's premiere architectural award featuring clay brick. 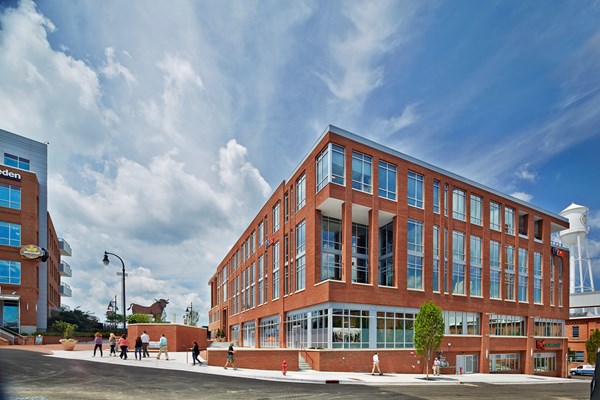 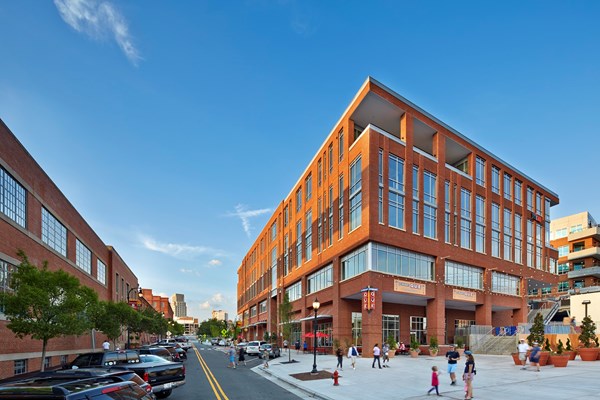 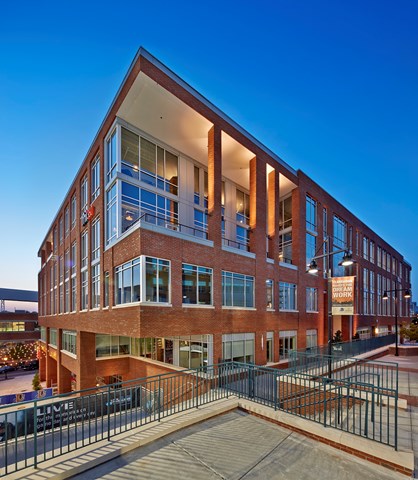 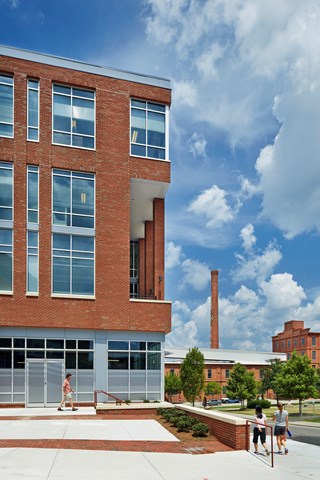 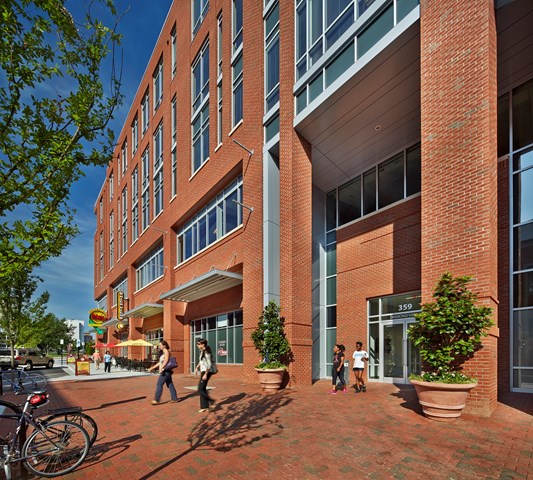