On Saturday, April 8, we had the treat of attending the Brick Universe Lego Expo at the Raleigh Convention Center.

The show consisted of several Lego displays in all shapes and sizes created by many talented artists. From skyscrapers to historical reenactments this was a one of a kind show! One of the largest displays was the USS Missouri, a large US Navy Iowa-class battleship (see below for image).

The Architectural display was very interesting because it consisted of a collection of famous buildings, planes, and monuments, all out of brick Legos. Some of the replicas were made with 3,000 or more pieces. Needless to say there were a lot of brick under one roof!

Brick Universe is a great show for all ages and we would highly recommend for you to check it out next year.

Replica of a Lady GaGa concert 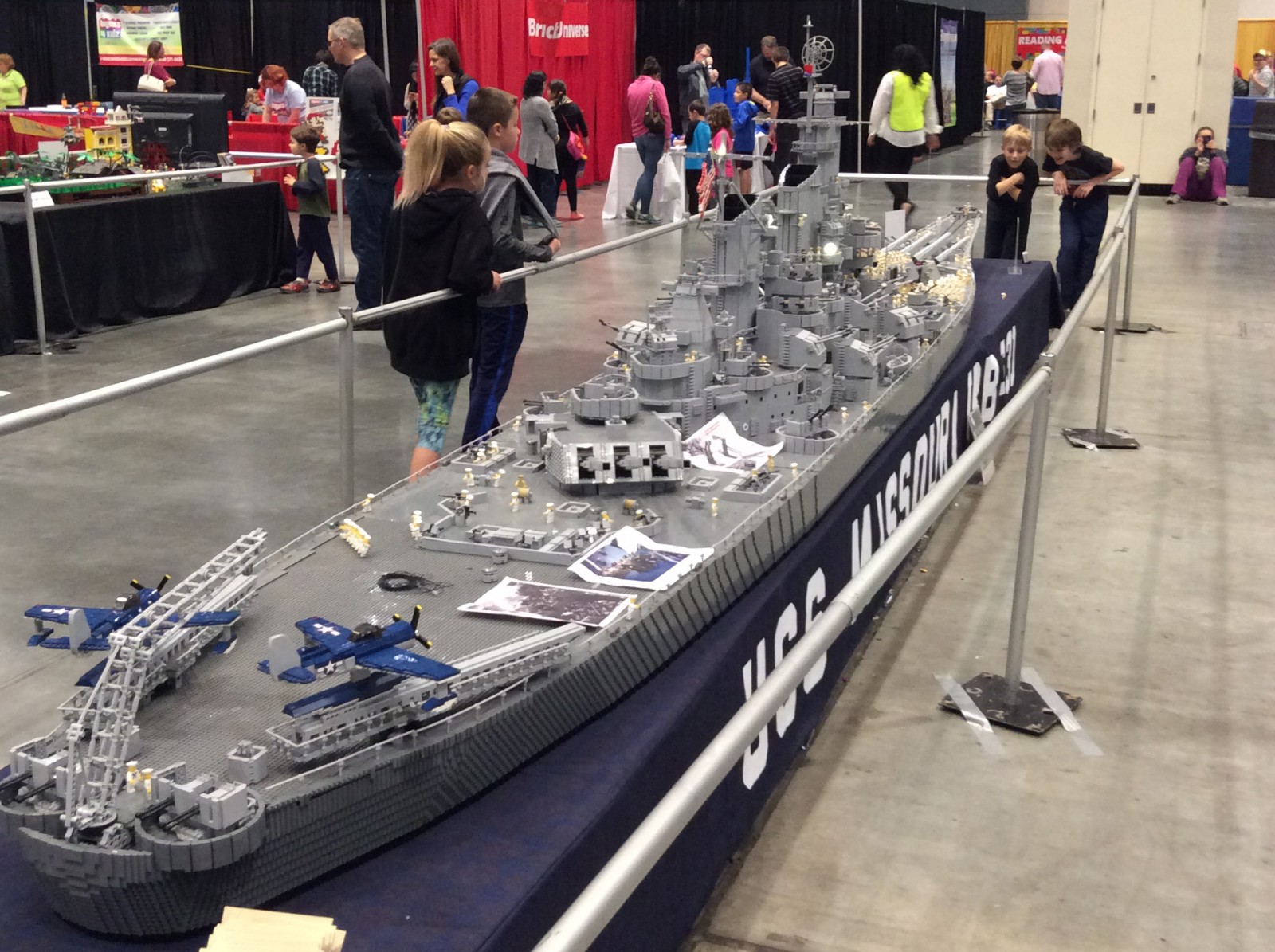 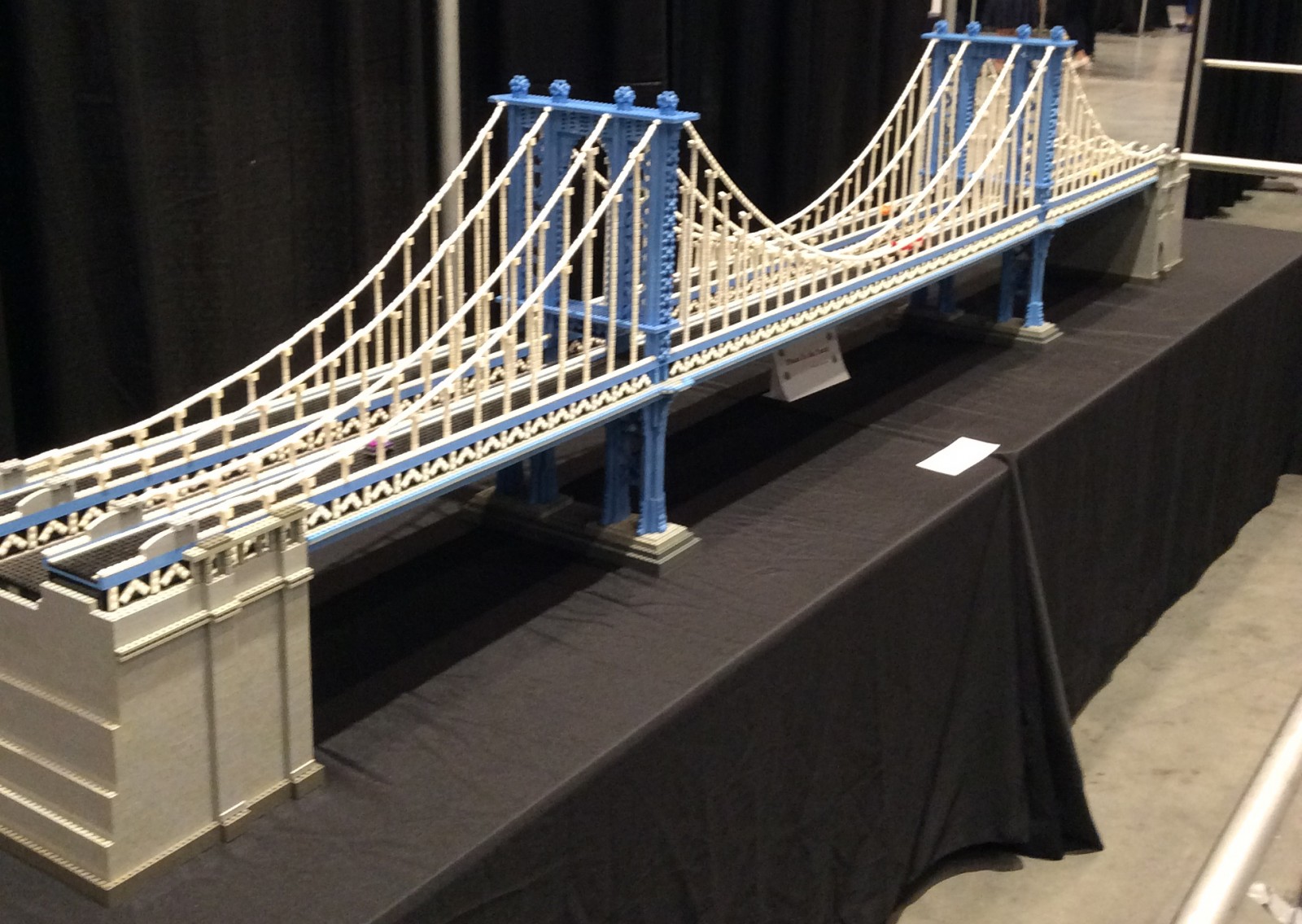 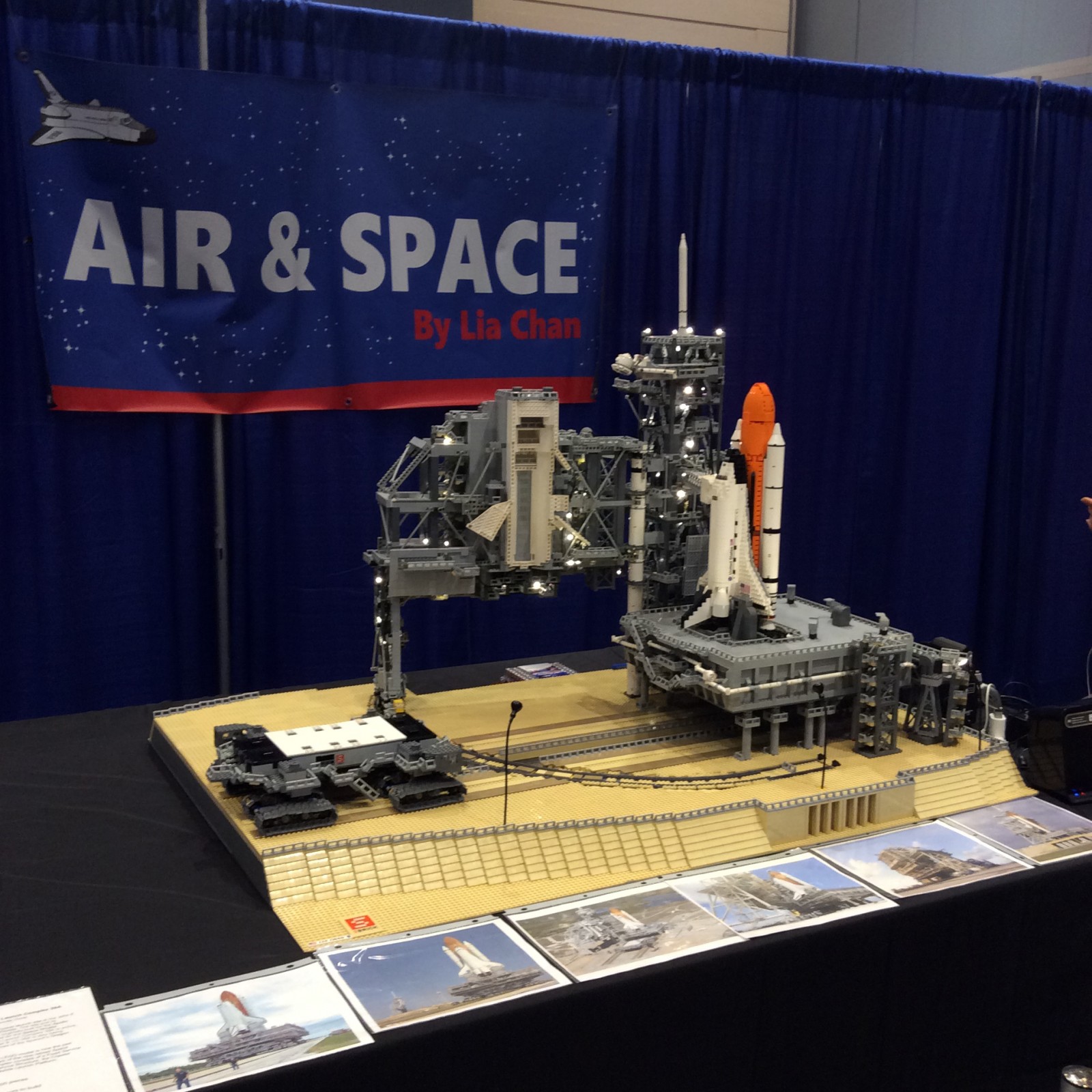 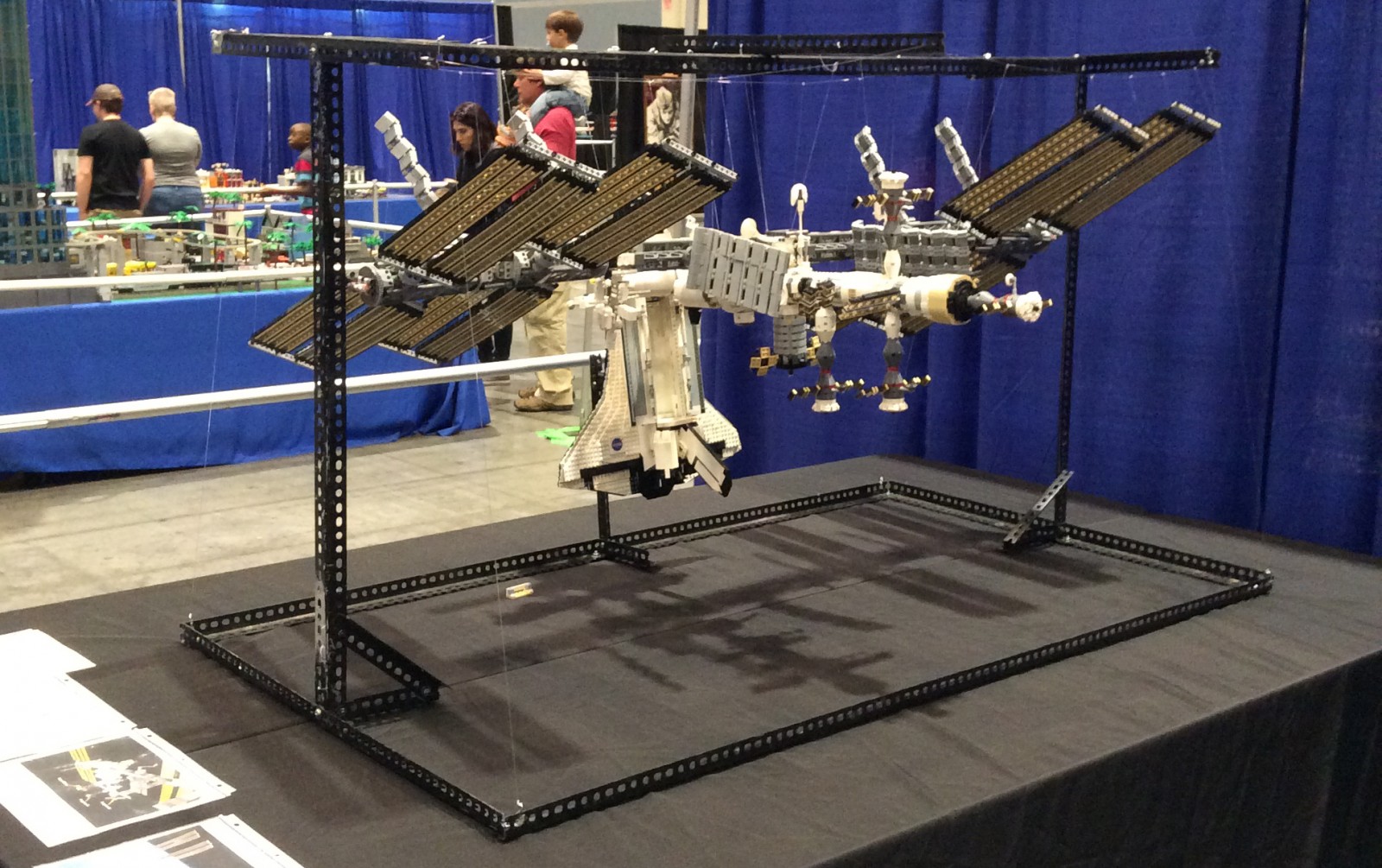 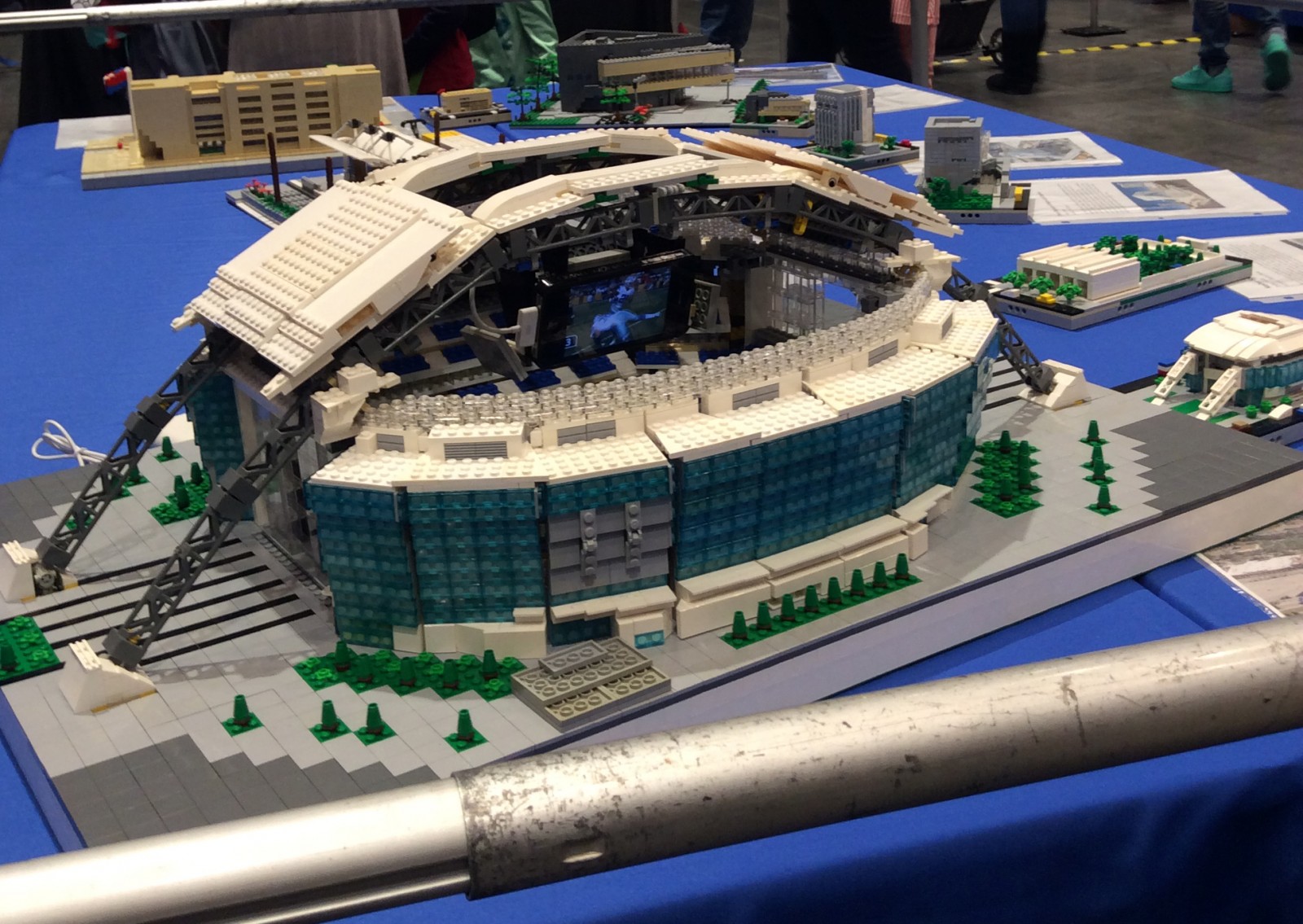 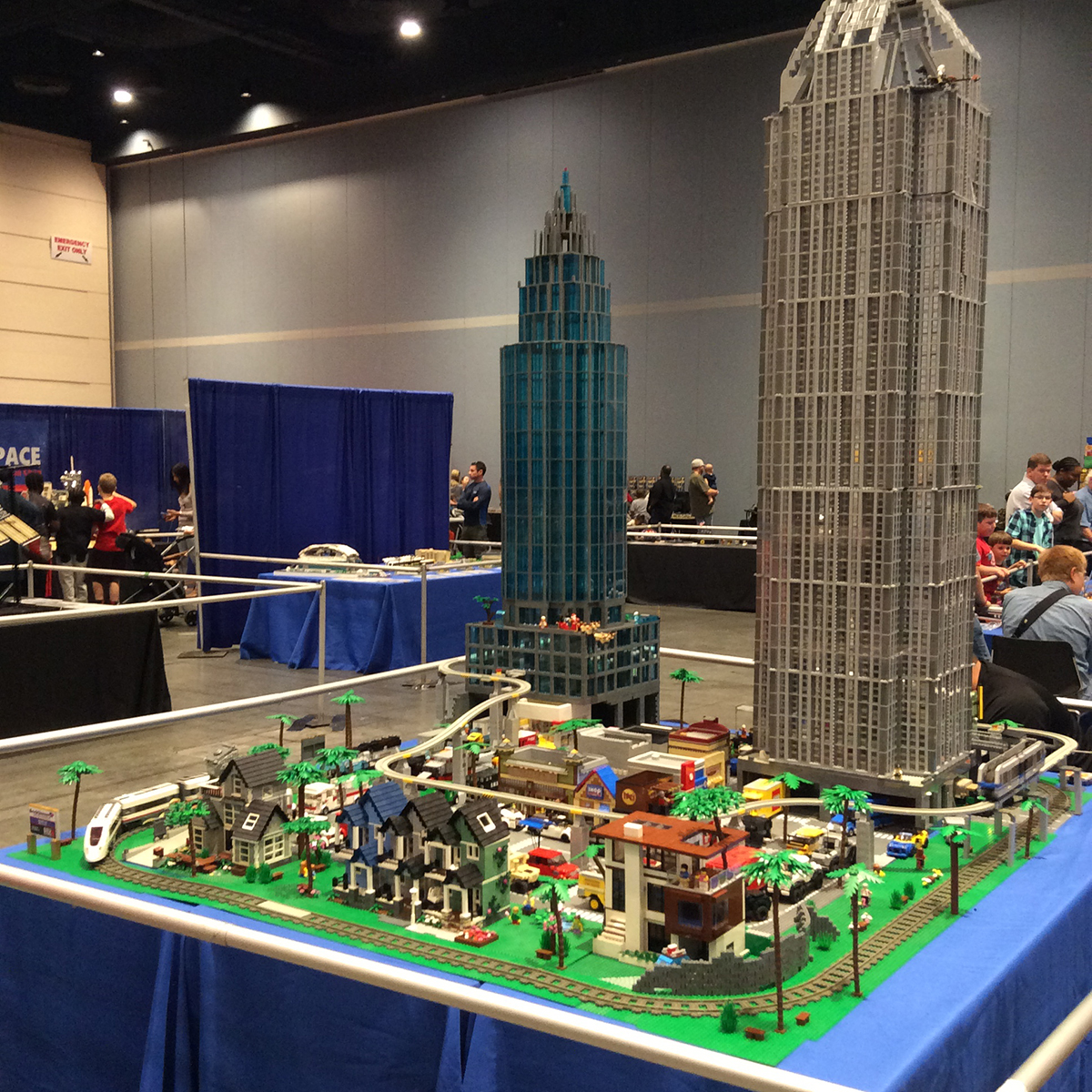 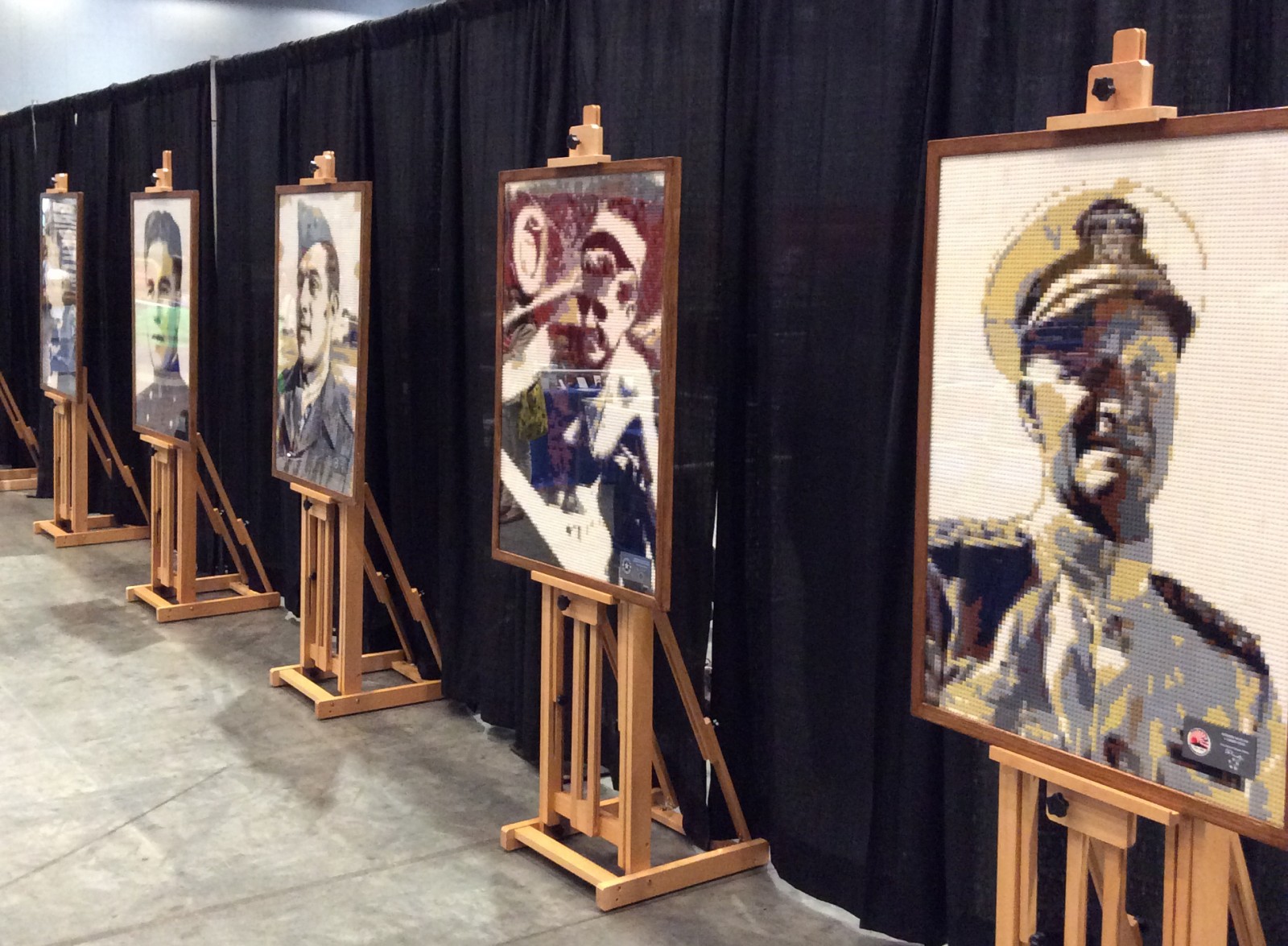 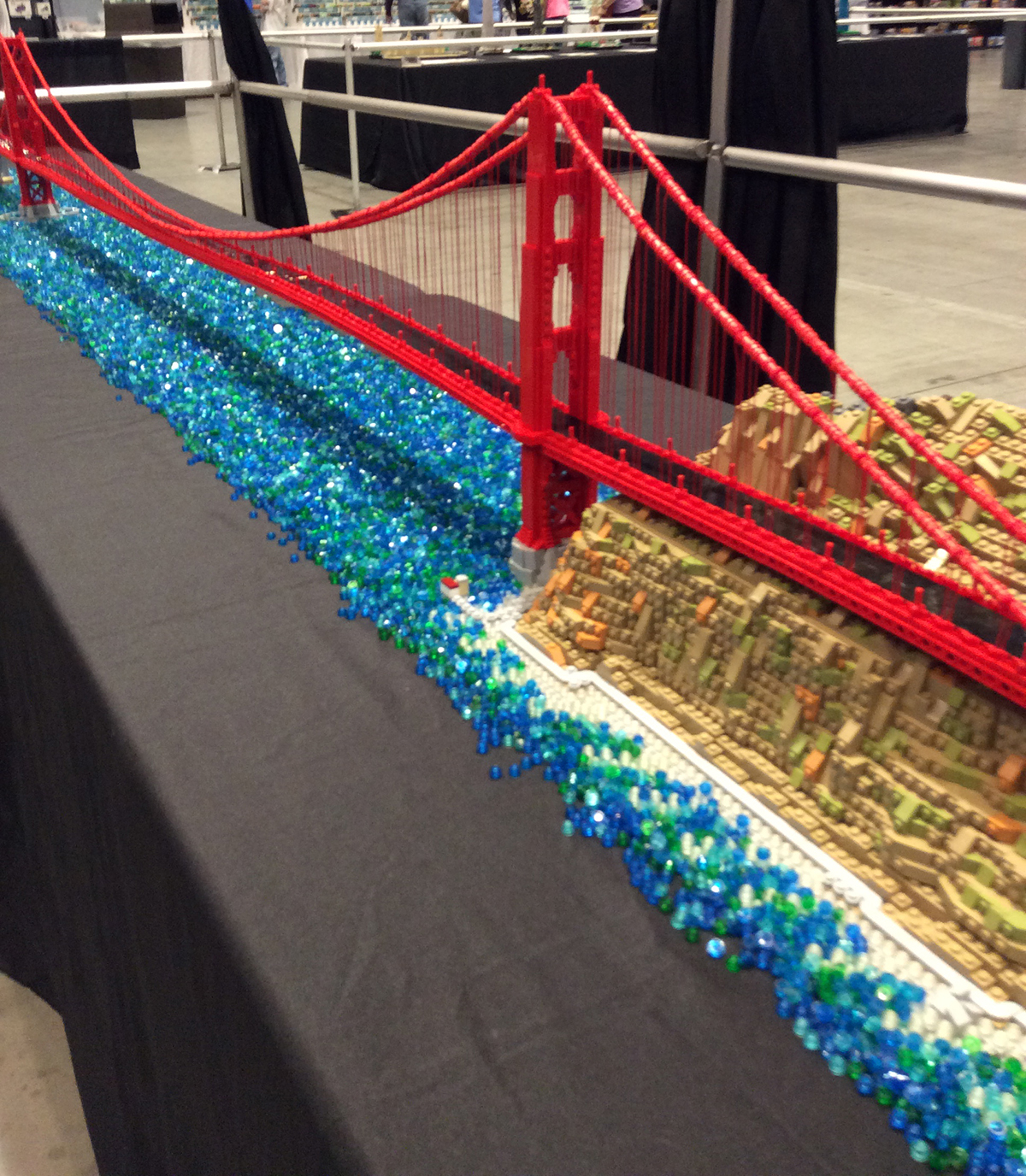 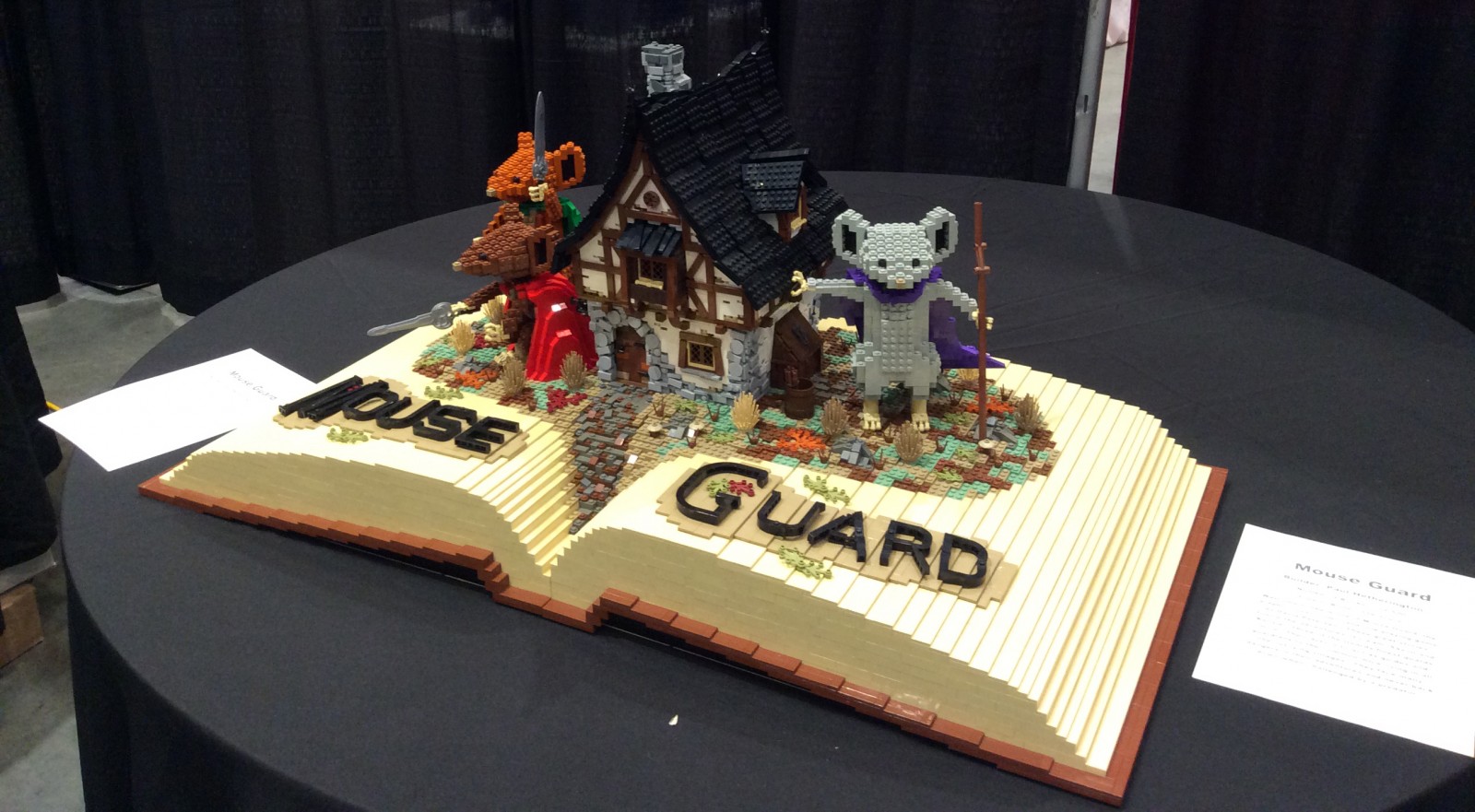 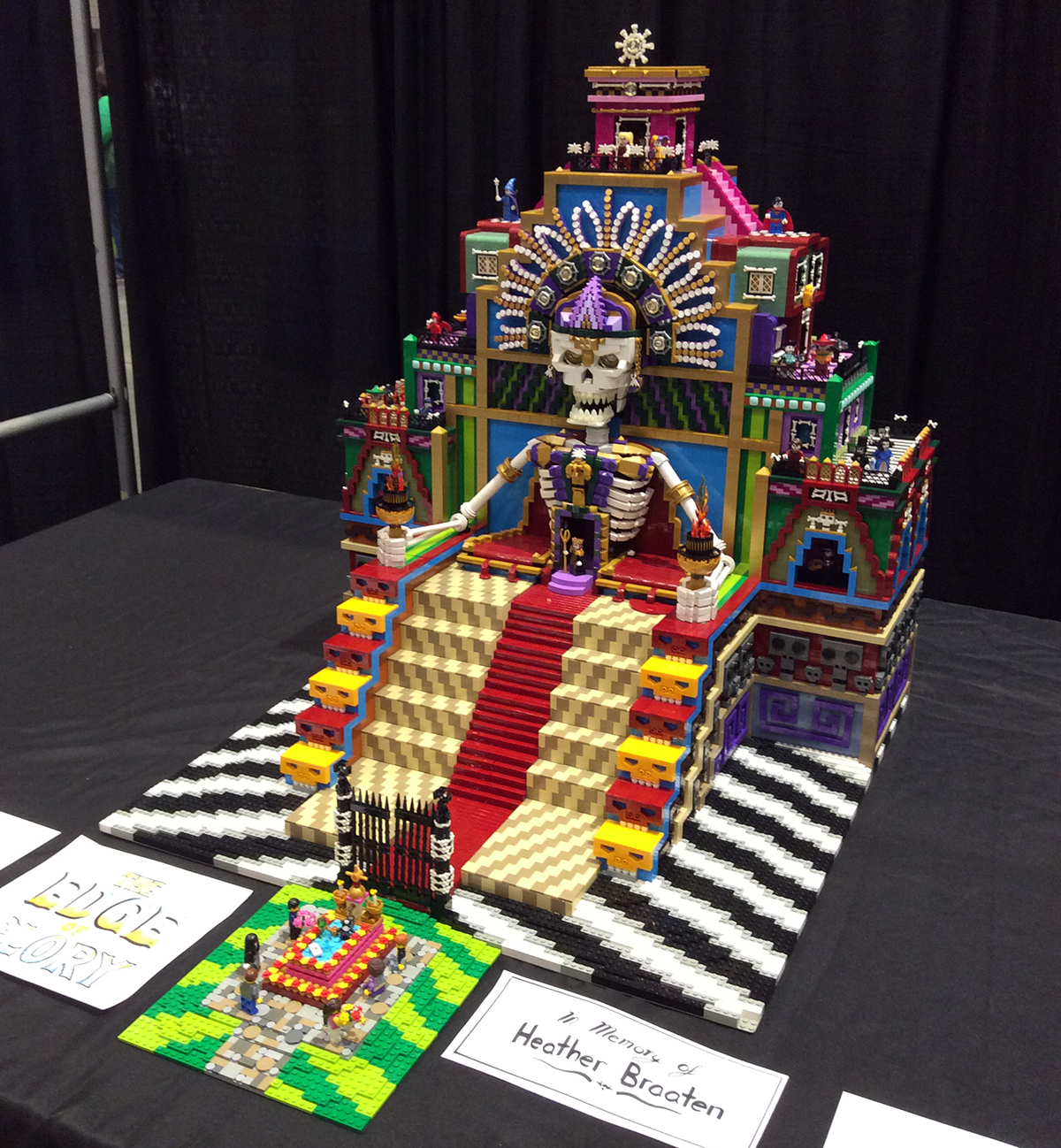 In memoriam "Edge of Glory" 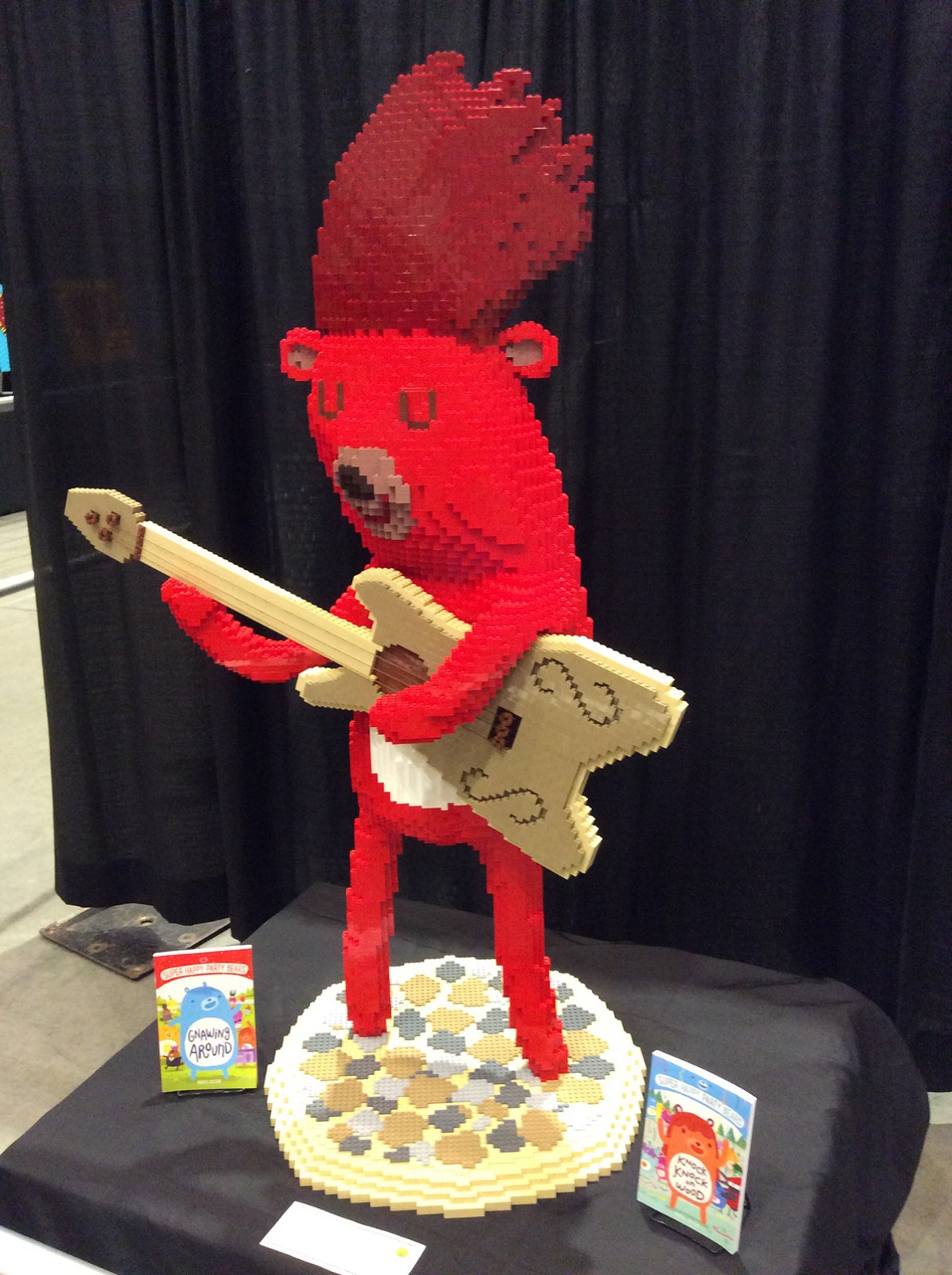